How Much Do You Need to Save for Your Retirement This Year? 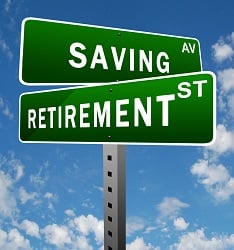 You probably don’t want to save $101,000 every year, so start now. But how much should you be saving?

That’s a loaded question, because the real answer is that it depends. Helpful, right? Beyond your age, there are several factors to consider. They include your retirement goals, how much you make, and how much (if anything) you’ve already saved.

At Four Quadrants, we plan for our clients to have the same income in retirement as they do while working, if not better (after adjusting for inflation). You’ve probably never been told this, but it is possible for a dentist to retire with between $8 million and $13 million in retirement savings. And we’ve had clients do even better.

To plan for a thirty-year retirement (including inflation), that $400,000-a-year dentist must save about 27% of their gross income in order to hit their retirement goal. That amount doesn’t take into account any profit from selling the practice or any related real estate deals – but you can’t put all your eggs in that basket when it comes to the transition. Those sales won’t net you more than 60-75% of your revenue from the previous year and that’s not enough to maintain your lifestyle. Even if you take the above example and plan for a net $1 million to be invested around the retirement age, that only drops the savings percentage from 27% to 23%—hardly the game-changing difference that many dentists think it will be. One only should count on that inflow as supplementary income alongside years of savings.

The 3 Pieces to Your Perfect Financial Plan

When you graduated dental school, you weren't prepared to be a business owner. Fortunately for you,...

Growing to Serve You Better

Four Quadrants has grown a lot in the past couple of years. Here's how that helps you. 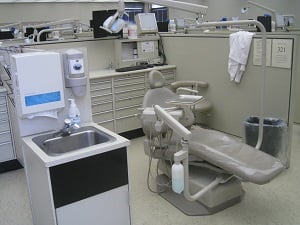 How Do You Control Your Practice's Overhead?

If your overhead balloons early in your career, it's likely to stay that way - and the debt that...